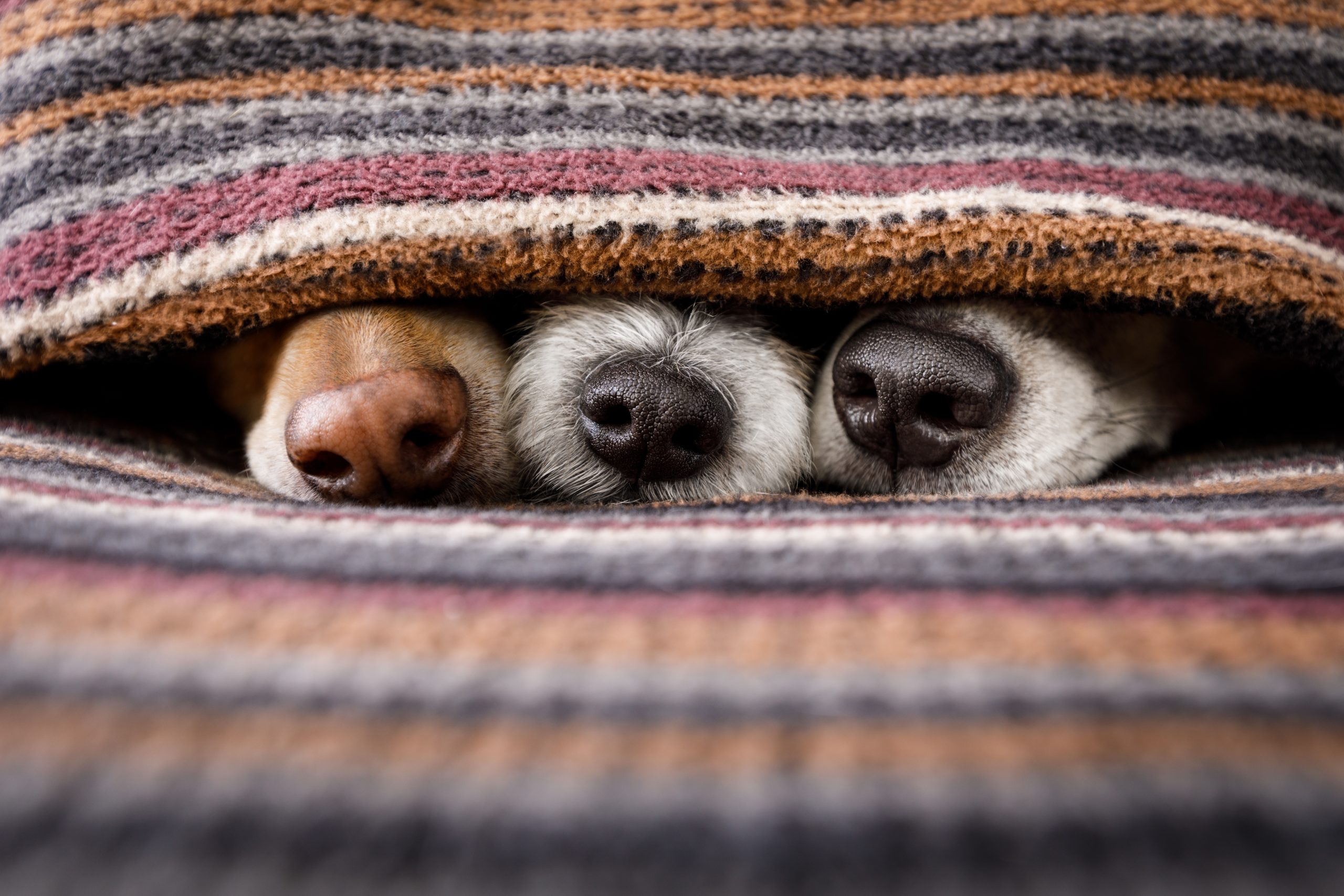 Why do dogs have wet noses?

You probably know the feeling when your doggo’s wet nose suddenly touches your skin. Also, if you’re a dog parent, you have for sure cleaned many nose prints from the windows of your car. But why is your dog’s nose wet?

First, let’s see what this moisture actually is. This is going to be a bit icky. The wetness of a dog’s nose comes from a mixture of saliva and mucus.  A dog’s nose has its own thin layer of mucus, and they add even more mucus and saliva by licking their noses frequently.

Secondly, Dogs’ wet noses also contribute to their incredible sense of smell. When dogs inhale, tiny scent particles floating in the air get trapped in their nose mucus. This helps them analyze smells and odours.

Furthermore, scientists think that by licking off these trapped scent particles they are able to identify odours even better.

A dog probably smells all kinds of things we can’t even imagine. Dogs have more than 300 million little receptors in their nose that help them smell, while humans have only about six million.