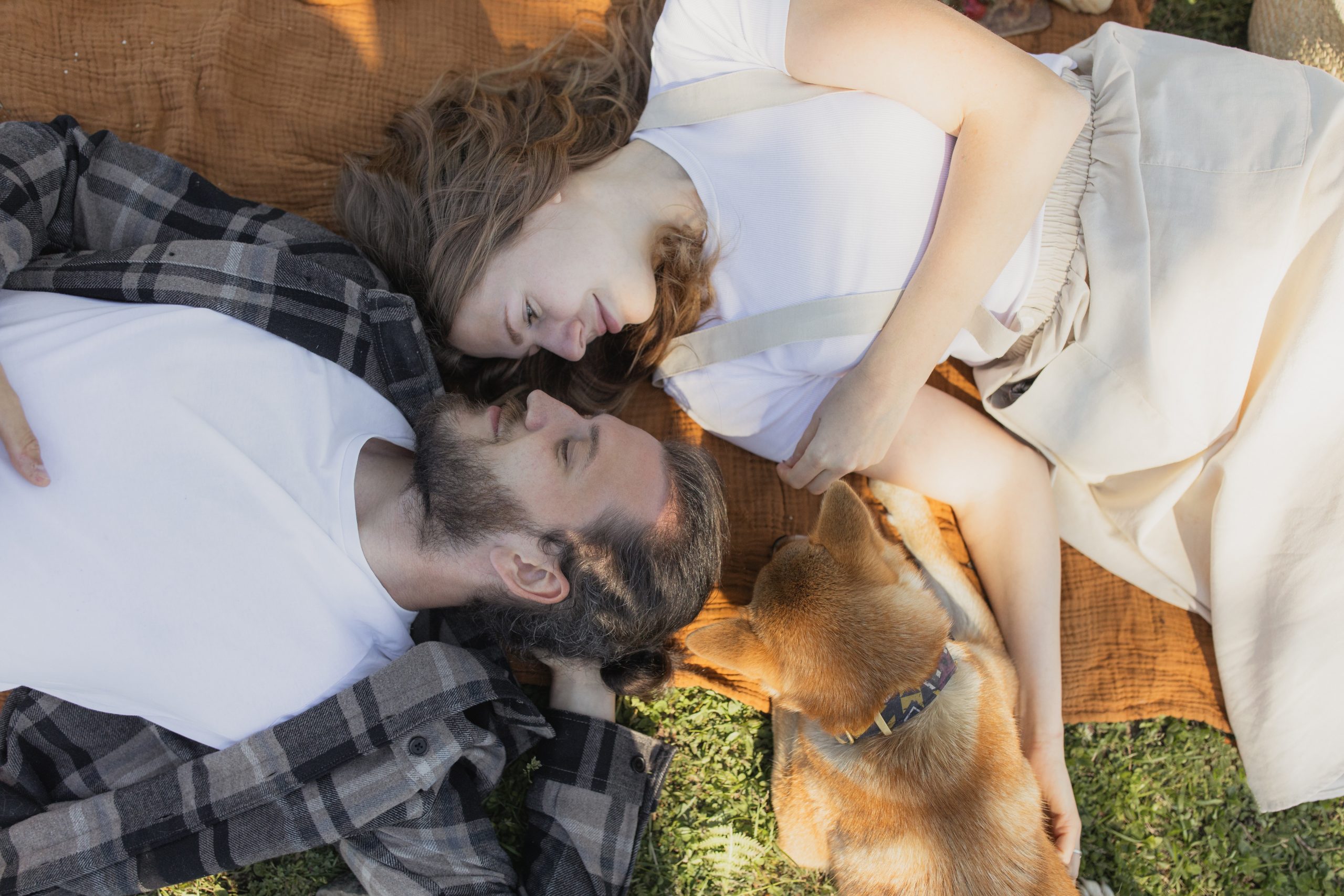 Do you speak dog?

“If owners were able to appreciate their dogs’ intelligence and emotional life for what it actually is, rather than for what they imagine it to be, then dogs would not just be better understood—they’d be better treated as well.” Dr John Bradshaw

We have not entirely decoded the language of barking as yet, however thanks to the latest scientific research we can now define more accurately what dog-language is all about. As you might know, dogs communicate with us mainly through body language: the sway of their tail, their posture, the positioning of their ears, and mouth.

Have you ever narrated out loud what your doggo might be thinking or saying? I’m sure you did. We, humans, tend to anthropomorphise our four legged companions. However, since our ways of communication are different, this can lead to misunderstandings.  Our nurturing nature can be beneficial but at the same time it can hinder our companions behaviour.

What is communication between us and dogs?

Dogs may not be able to understand a discussion of politics, but they are highly tuned into humans in their unique way. They are not using words, but their sounds and context, your habits, gestures, intonation and emotions to understand us.

Dogs are amazing observers and they study their human companion for days on end. All our actions are cued with the outcomes. The bond and build of communicational structure between human and dog plays a crucial role in overall well being of both human and dogs. For example, in many cases separation anxiety is the outcome of the dog predicting the human’s habits and cues.

It’s believed that dogs evolved and developed left gaze bias and can see our emotions because of their long association with us. Dogs learned centuries ago to read our emotions by looking at the left side of our face. The interesting thing about this study is that it looks like dogs are one up on us. When the researchers flipped over the pictures of human faces, the dogs were able to distinguish the difference and still showed the same strong left gaze bias. When we look at an upside-down face, we lose our left gaze bias altogether. Research, led by Dr. Kun Guo, studied 17 dogs. Each dog was shown photos of inanimate objects, monkey faces, human faces and dog faces while being videotaped. The dog’s eye and head movements were the focus of the tape. When the researchers watched the tape, they discovered all of the dogs had eye and head movements toward the left side of the face (left gaze bias) only when shown human faces. They concluded that dogs have a strong left gaze bias when looking at human faces.

Like humans, dogs also use the left gaze bias to read faces for hints as to how someone is feeling or what their mood may be. Dogs need this ability to read how we are feeling, whether we mean them harm, or are happy to see them etc. This explains yet another reason why dogs are so in-tune with us, and what’s more impressive is that they have developed this ability just to appease us in a relatively short period of time.